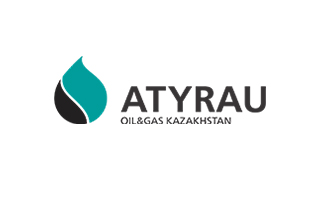 Atyrau Oil&Gas Exhibition 2020 is a regional event of the global industry! This event is unique and has no analogues in Atyrau region, in the region which is key and strategically important in the scale of oil and gas industry and national economy in general.

WHY YOU SHOULD TAKE PART IN ATYRAU OIL&GAS